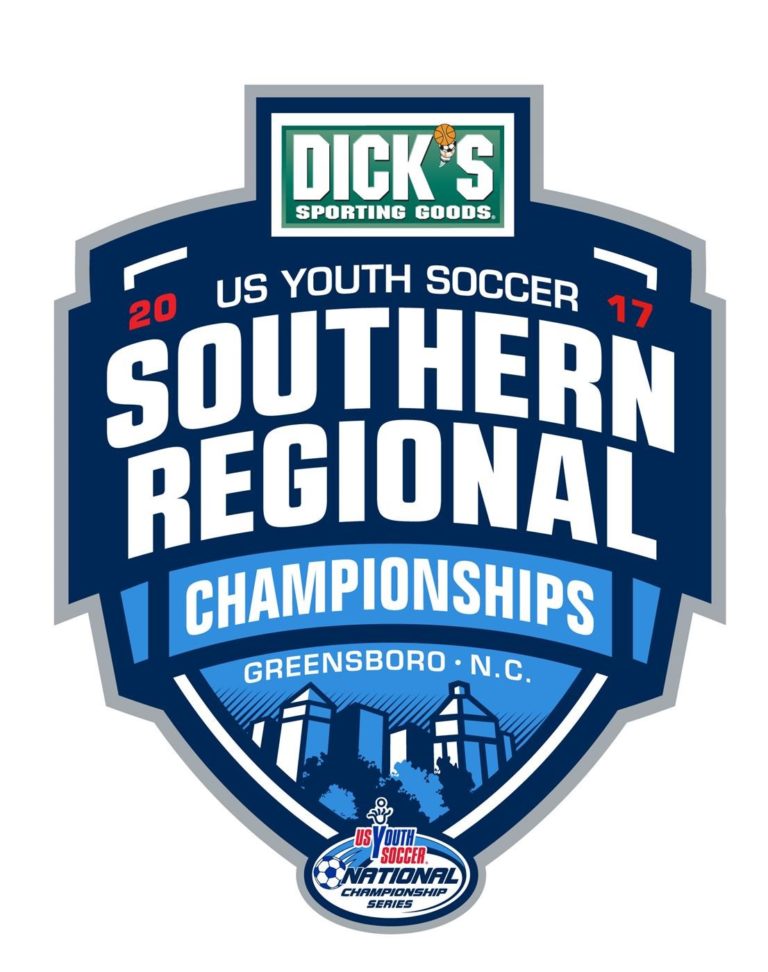 With over 3,600 players composing the 224 Boys and Girls US Youth Soccer teams from Florida, Georgia, Alabama, Mississippi, South Carolina, Tennessee, Arkansas, Louisiana, and Texas, players, families, coaches, tournament officials, college coaches, and spectators were estimated to book around 20,000 hotel room nights in the area.  This tournament was estimated to yield a $15 million economic impact to Greensboro, North Carolina. 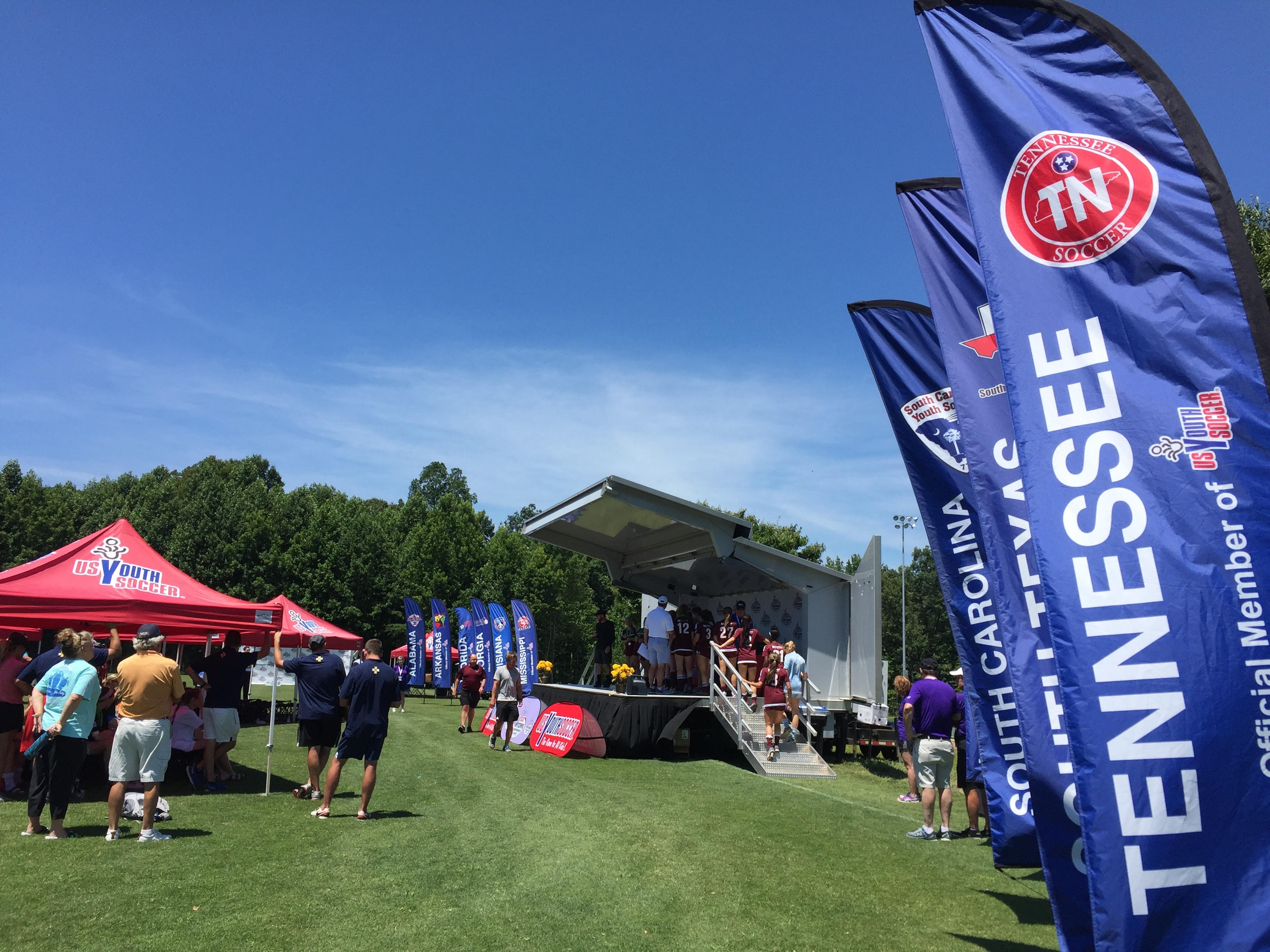 As a volunteer for the tournament, I worked in the Hospitality Tent and sold parking passes.  On Parking duty, I was responsible for selling parking passes and checking to make sure every car had a spectator, referee, or coaches pass.  In the Hospitality Tent, I greeted coaches and medical team members, checked in college coaches, and restocked food and drinks. We set up the catered breakfasts, lunches, and dinners as well; throughout the week, we would provide volunteers, coaches, and staff with catered Chick-Fil-A, Panera, Tickle My Ribs BBQ, Tropical Smoothie Café, O’Charleys, and more. 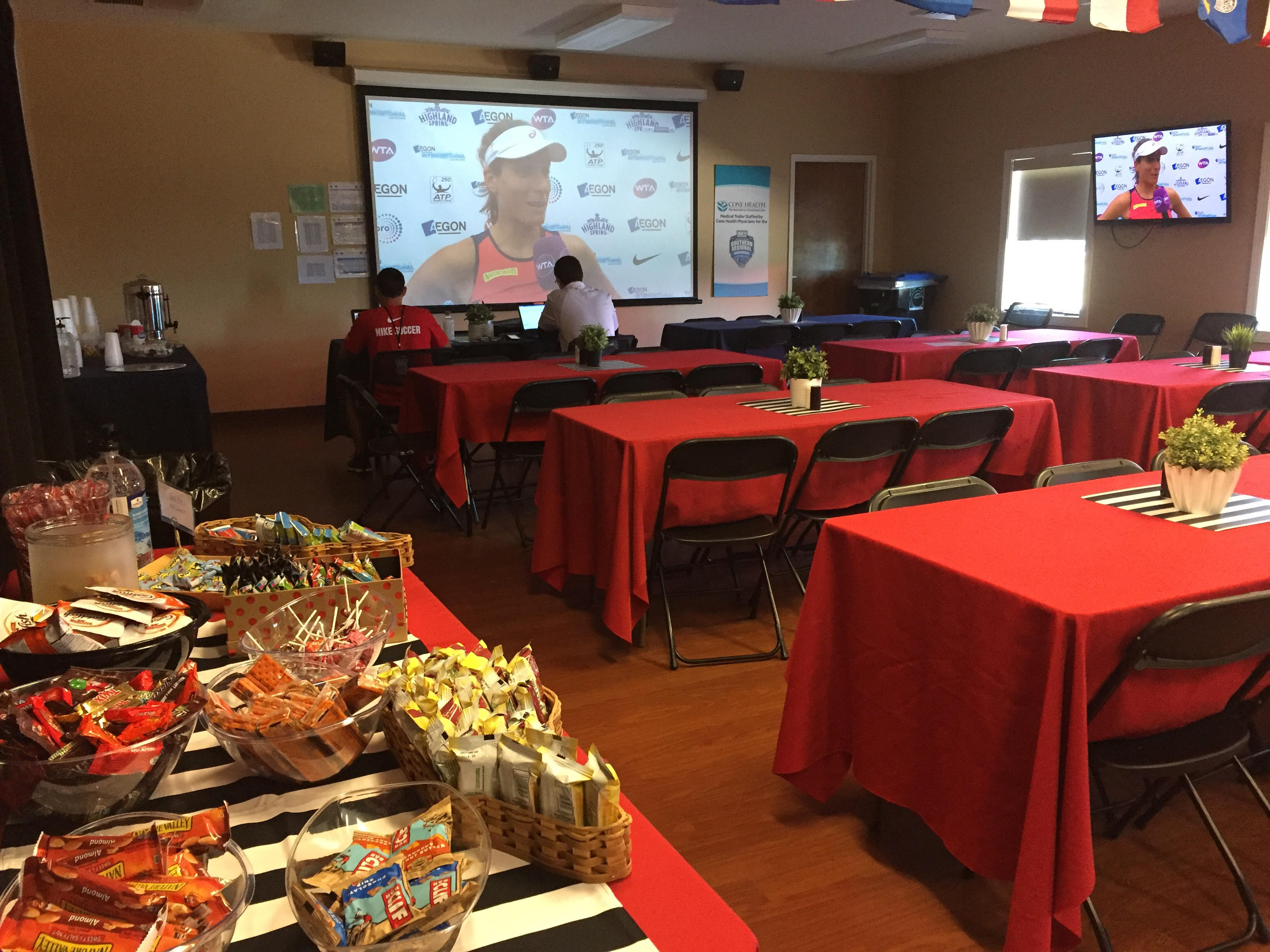 The event took place in Bryan Park, which has made some significant enhancements to its facilities over the years.  With 18 regulation fields, paved parking, concessions, locker rooms, and 4 lit fields, Bryan Park Soccer Complex served as a wonderful location for this large tournament.

The teams that qualified to play in the national tournament are set to play in Frisco, Texas on July 25, 2017. 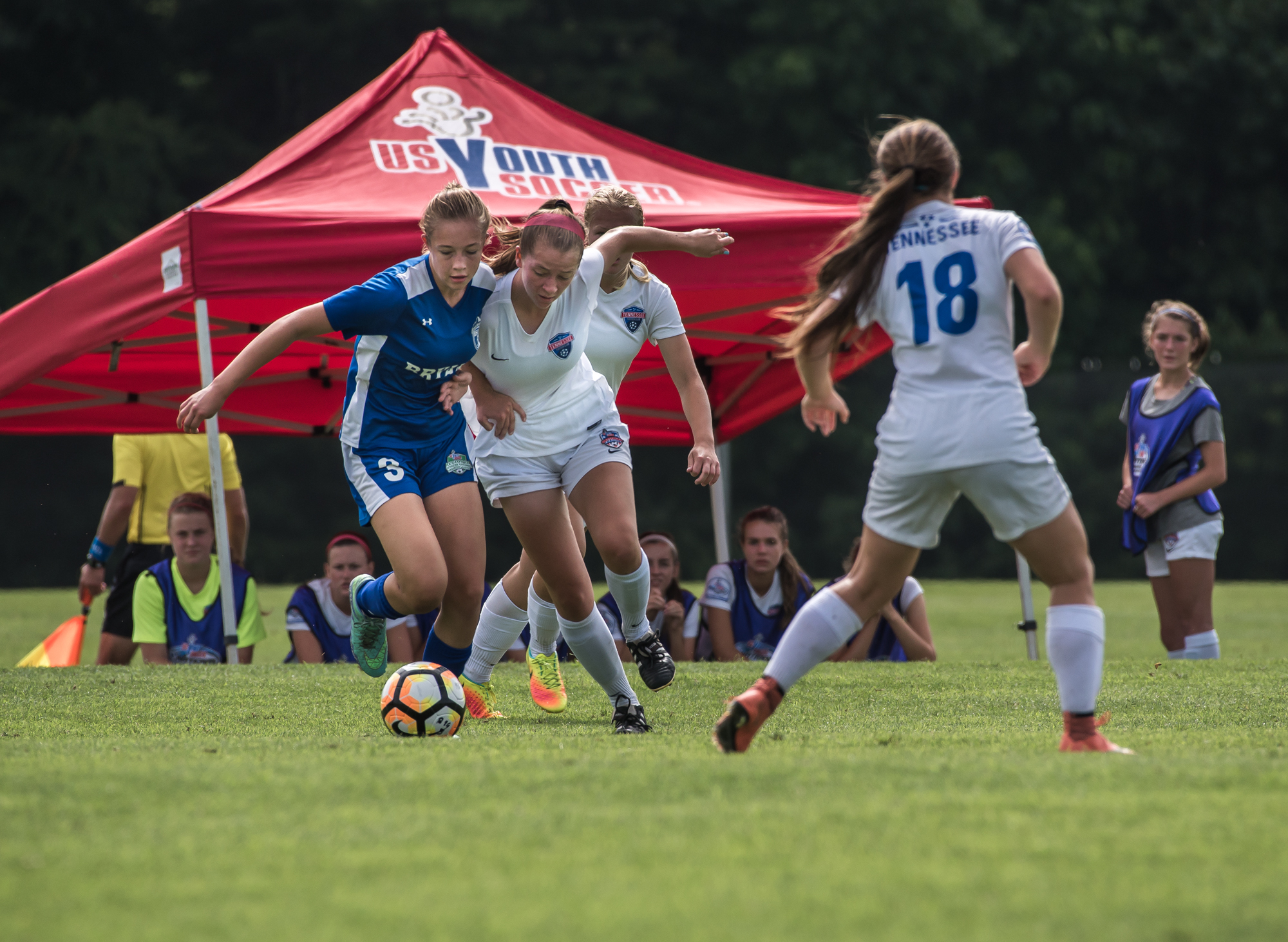