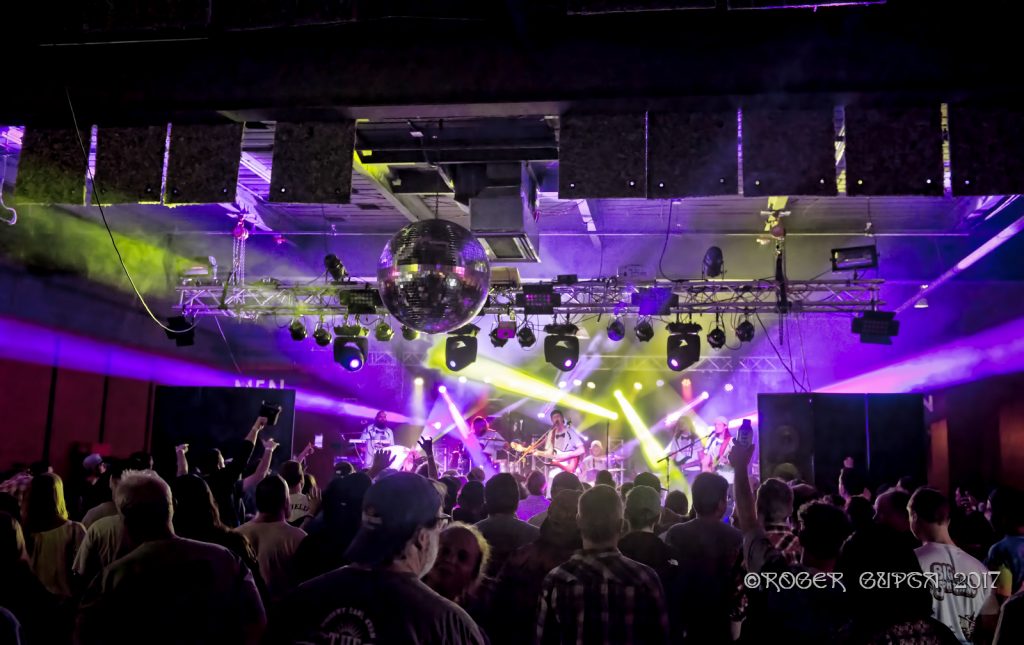 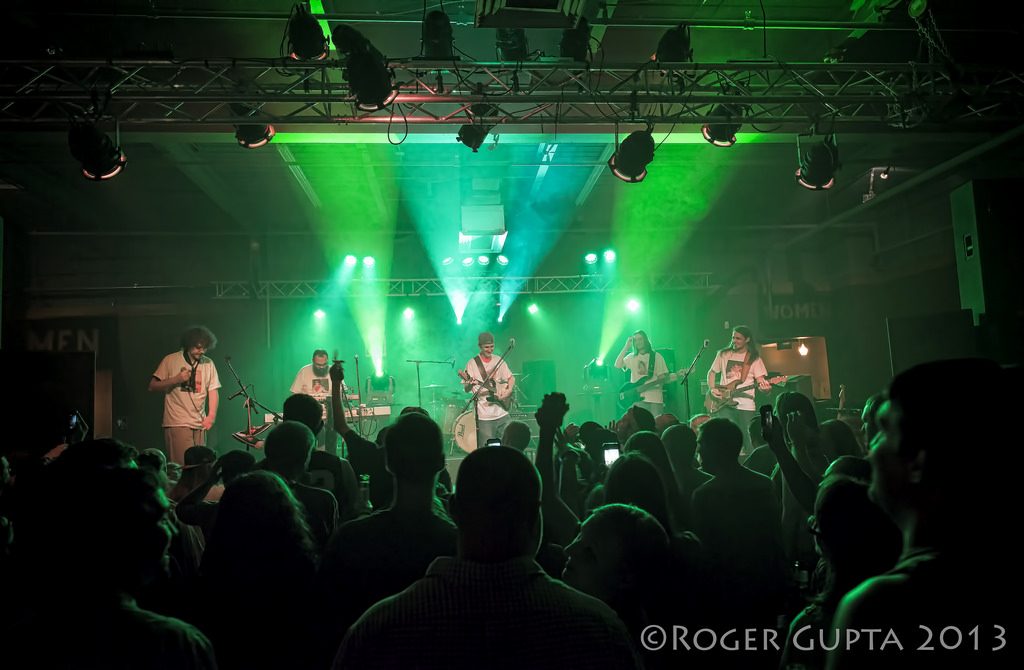 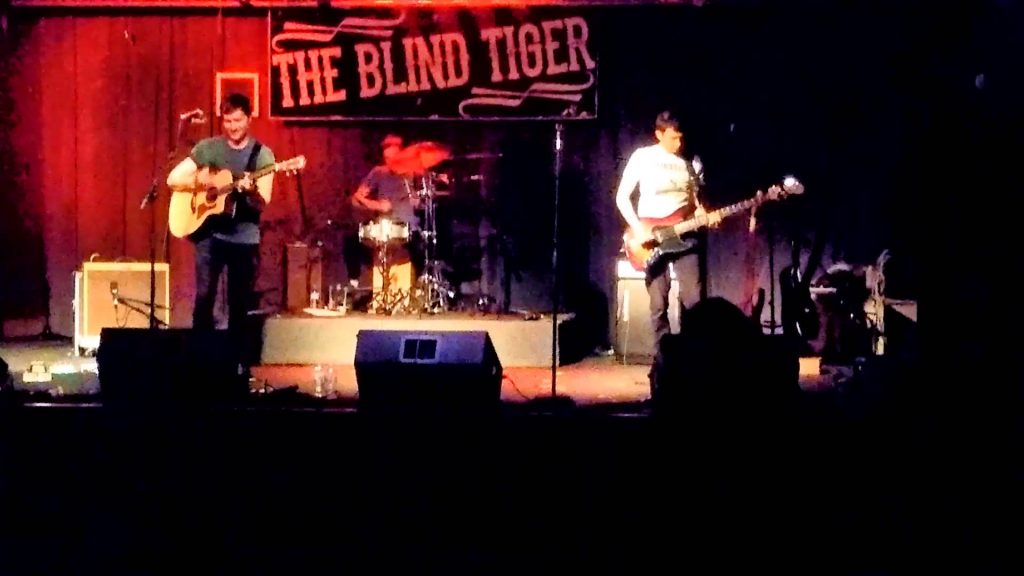 The Blind Tiger (est. 1988 ) as a local neighborhood bar, transformed itself rather quickly into one of the best live music venues in NC. Being dedicated to bringing the best in local, regional and national music, the Tigerwas able to acquire the talents of such acts as-Ben Folds Five (their first show), Hootie and The Blowfish, Edwin McCain, Members of The Neville Brothers, Papa Grows Funk, Bernie Worell (Parliament Funkadelic), Johnny Neal (Allman Brothers), Lee Boys, Hobex, various Jeff Sipe projects and not to leave out almost every local talent residing in Greensboro.

In January 2011 The Blind Tiger moved right down the road to their bigger better location at 1819 Spring Garden Street. Located right in the middle of the University of  NC-Greensboro, The Blind Tiger has thrived bringing larger national bands. In the short time at the new venue The Blind Tiger has hosted Little Feat,Rusted Root, G Love & Special Sauce,Keller Williams ,The Infamous Stringdusters, Delta Rae, Johnnyswim, and the list goes on and on.The Blind tiger is dedicated to bringing all genres of music to North Carolina and is proud to be recognized as one of the Southeast’s best live music venues.

28 YEARS is a long time for a club to be supporting live music in our area, and we’re very honored and proud to be a part of one of the richest musical areas in the southeast and now that we’ve moved to 1819 Spring Garden St., the music will only get bigger and better. So come join the family and be exposed to the best entertainment offered in the Triad.