Greensboro rich history has lead the city to have many nicknames that reflect the city. Whatever you call Greensboro, it's the place to be.

By 1890, Greensboro became a railroad transportation center, a gateway to the West and the South. Today you can get to and from Greensboro by planes, trains and automobiles. 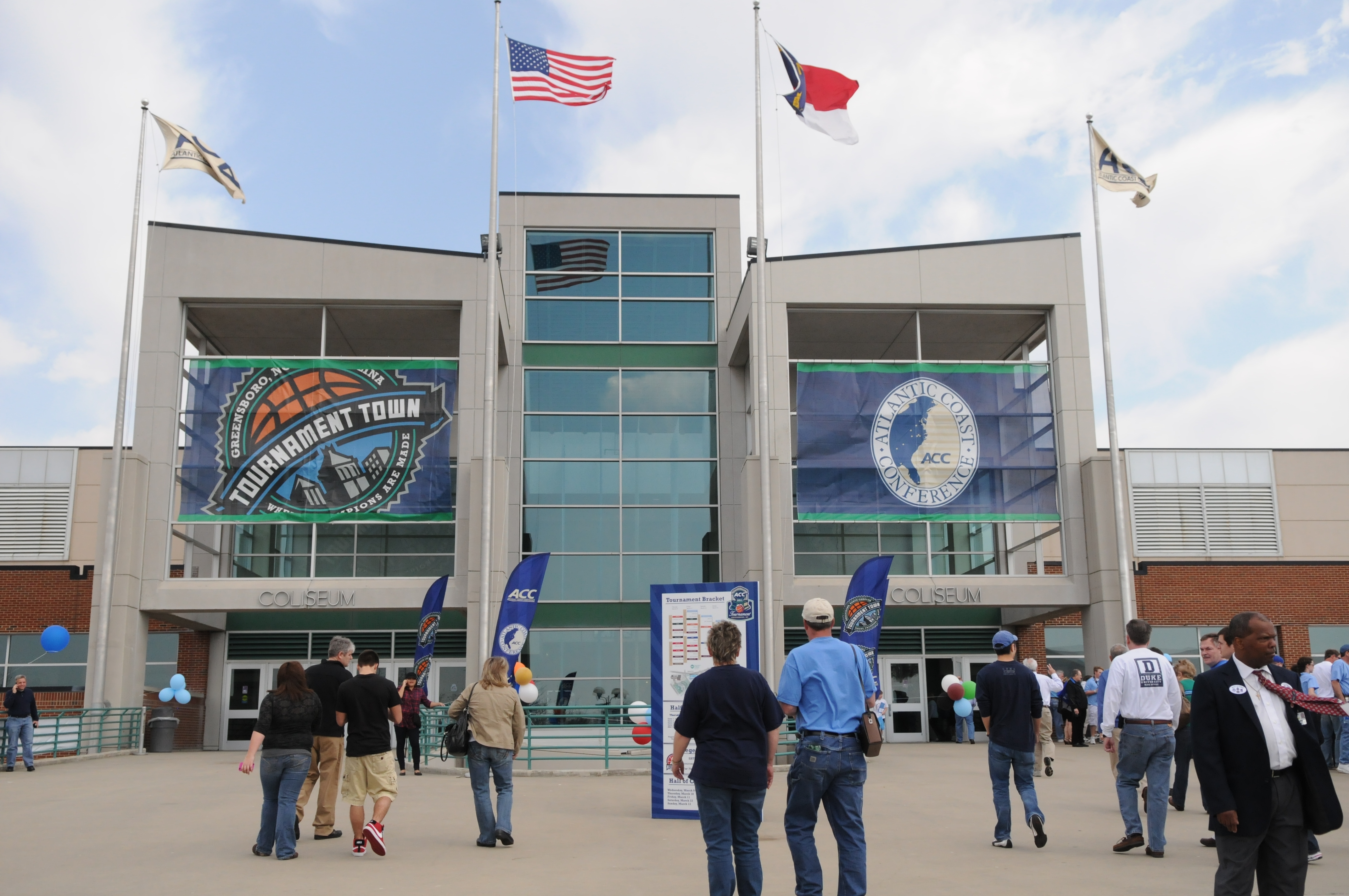 This comes from the many sports tournaments the city hosts. In 2020 Greensboro will host the 2020 Toyota US Figure Skating Championship,  Men's and Women's ACC Swimming and Diving Championship, First and Second round of the NCAA Men's Basketball, plus youth sports including volleyball and cheerleading in 2020 alone. Every year exciting tournaments take over the city. 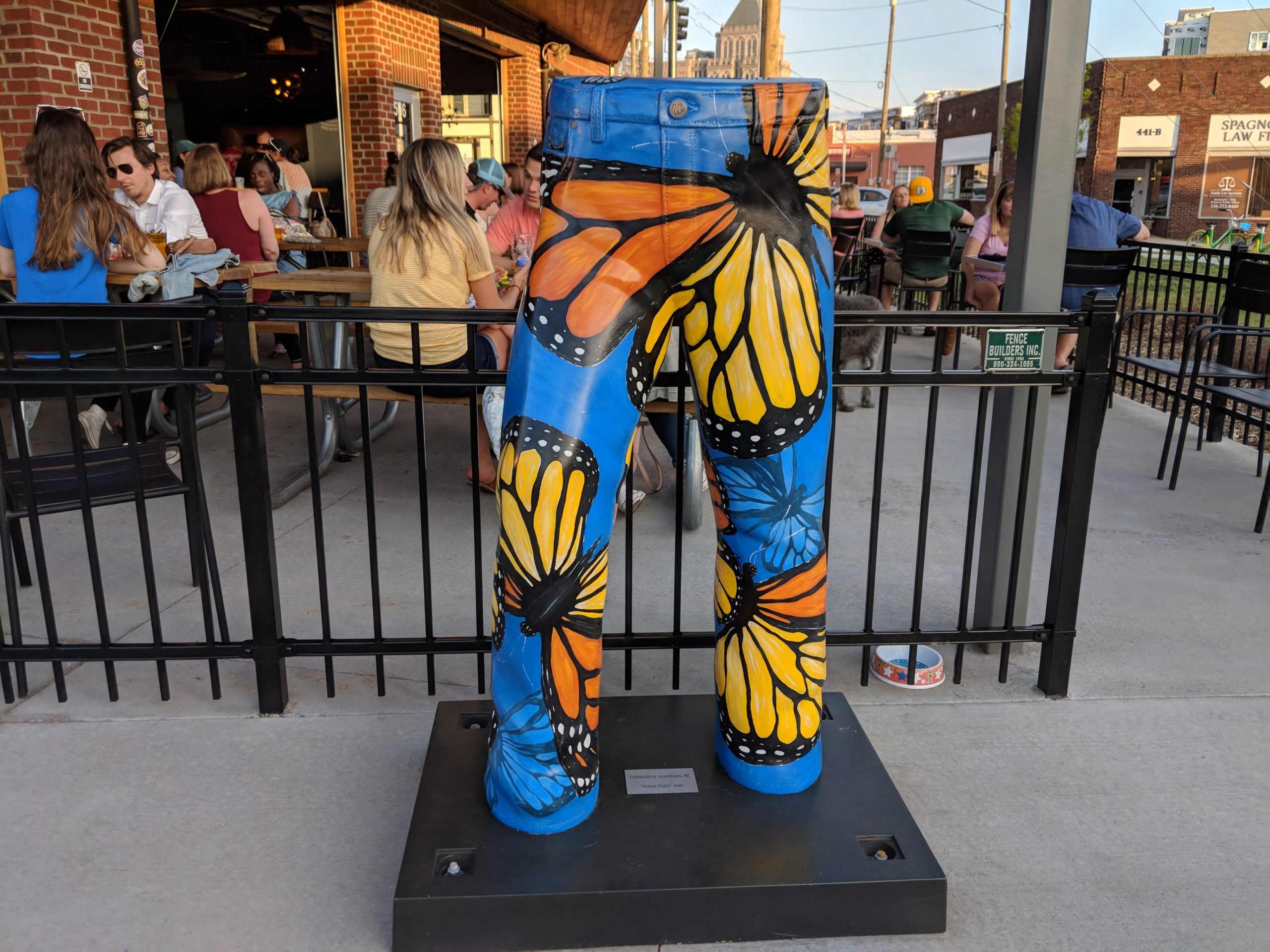 Greensboro was a leader in textiles as early as 1828 when Henry Humphreys built North Carolina’s first steam-powered cotton mill. In 1895, Moses and Ceasar Cone selected Greensboro for their Southern Finishing and Warehouse Co., forerunner of Cone Mills. By 1920, Blue Bell was a successful maker of bib overalls. In 1935, attracted by the city’s railroad and airport, Burlington Industries moved its headquarters to Greensboro. Guilford Mills began operations in 1946. Today, statues of jeans are scattered throughout the town decorated in theme that reflect the town history from the airport to downtown Greensboro.