Join the Celebration at the National Folk Festival!

Join one of America’s largest and longest-running music celebrations in Downtown Greensboro from September 8-10! The three-day outdoor event is FREE and all are welcome. The National Folk Festival was founded in 1934, and the National Council for the Traditional Arts has produced the event since its founding. The NCTA chose Greensboro as the host city for the past three years for its strong community spirit and cultural history. 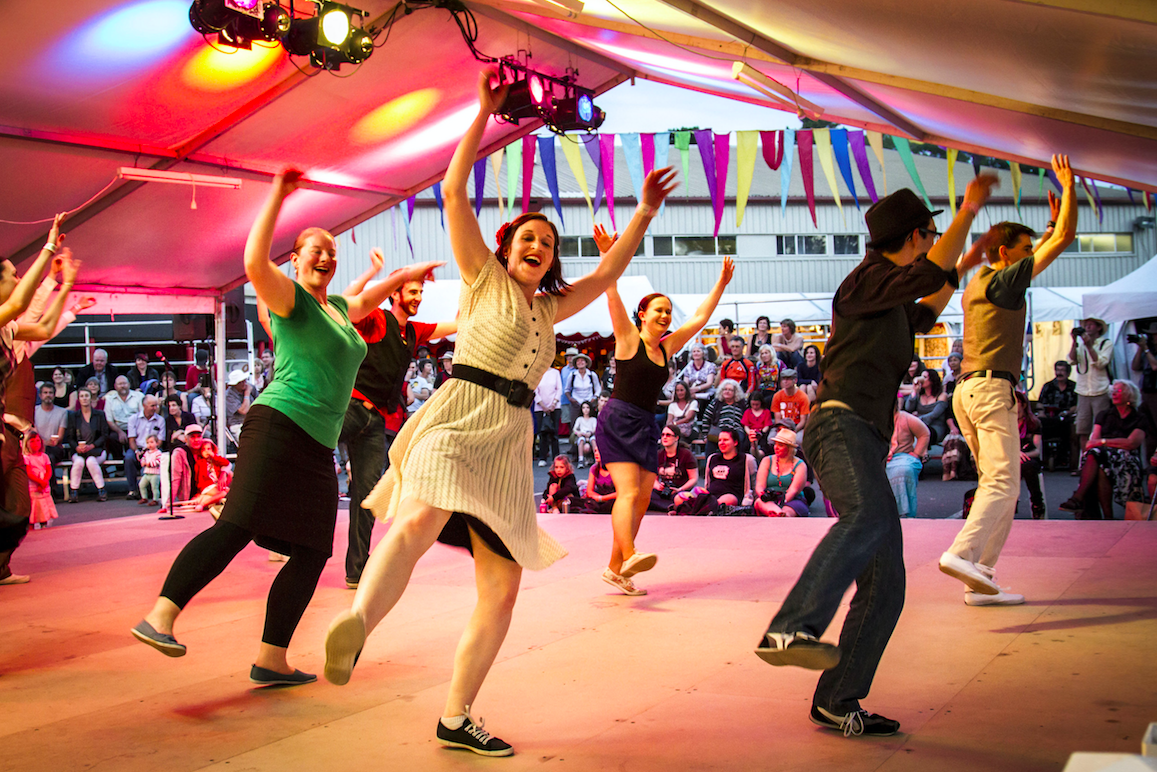 This event will feature over 50 groups on seven different stages in Greensboro, including over 300 of the country’s best traditional dancers, musicians, and craftspeople! Viewers can watch performances, participate in workshops and demonstrations, play in children’s activities, and eat Southern and ethnic cuisines and brews.

The Festival aims to educate visitors on the heritage and traditions of all Americans by celebrating America’s cultural and musical roots. 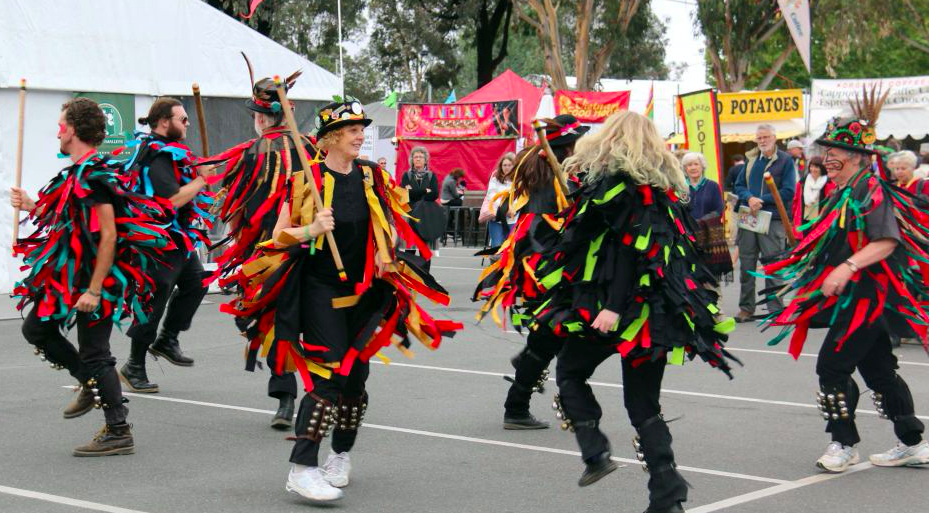