Like the rest of the country, Greensboro suffered during the Great Depression. Banks failed, jobs and homes were lost. But, according to Gayle Hicks Fripp, Guilford County’s official historian and author of Greensboro: A Chosen Center, An Illustrated History, “The effects of the Great Depression were less severe than in some parts of the country, and recovery began in 1934.” We’ve been warned that economic collapse could happen again, and to some extent it has. Severe recessions have occurred, but nothing like those bleak days of the 1930s.

Life During the Depression 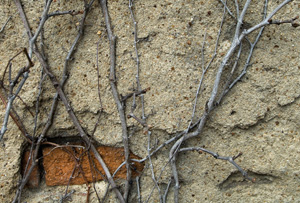 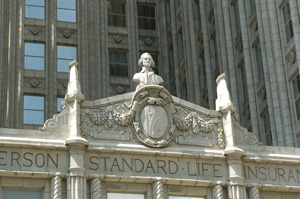